It’s important to have a circle of magician friends that you can share ideas and tricks with and that you can get honest feedback about. This should be a very small group of friends. You should also not have to worry about anyone in this group stealing your ideas or performing these effects in front of others.

These should be friends that think like you. If you’re a gambling and card magic kinda guy, bouncing your ideas off an inexperienced kids magic and sponge ball guy won’t help you much. The feedback you get may not be in line with your thinking and style.

I’m very lucky to have a group of magicians that I can share ideas with and get insights and ideas that can improve an effect beyond just my thinking and experience alone. I share almost everything I create with Jack Carpenter, Darwin Ortiz, Mike Vincent, Andrew Wimhurst, and Tony Cabral. (Of course, all of their ideas are stupid, but still…)

Here I can get honest feedback about the premise, method, clarity, and much more. Any suggestions or improvements given are about one thing: the strength and power of the effect itself. As a group, we have only one concern: strong magic.

One of my favorite people to hang out with is Michael Vincent. A few months ago, Mike and I spent a few days together at Darwin Ortiz’s home in Washington D.C.. Mike and I would spend a few hours together every morning at a coffee house talking about new effects and new ideas. This was mainly due to the fact that we have to wait until 4pm when Darwin finally wakes up.

I taught Mike a few unpublished routines. He agreed to keep them to himself. I knew that the next time I’d see Mike, I’d get to see his versions of these effects with his extraordinary thinking and presentational ideas that would make the effect his own. Again, Mike will be bringing ideas to these effects based on his lifetime of study. These will no doubt be fresh strong ideas that will be new to me. Mike has been studying magic for a lifetime and no doubt he’ll add to the effect in ways I wouldn’t have thought of on my own.

About five years ago, I performed an early working version of my effect Lucky Charms for Mike. He asked me permission to work on his own version of the effect. I gladly said yes! Just last year, while in London to perform at the Magic Circle, Mike offered to show me what he created. He took my idea and turned it into a stunning three-phase routine. I was fooled by my own routine! Mike completely took the effect apart and rebuilt it adding new subtleties, new phases, and new sleights. He took the core premise, but everything else was reinvented. What an amazing feeling this was to watch. Here’s Mike’s version of Lucky Charms from my book, Game Changer.

What Mike did was not because he thought his version was better. Mike didn’t want to prove anything to me or steal the effect. Mike isn’t competing with me. He reinvented the effect for the sake of the art of magic. It’s his version. In other words, I didn’t watch his version and think, “What the hell, he stole my effect!” I watched it and thought, “Holy shit that’s an amazing take on my routine!”

So, find a few very trustworthy friends and ask them if they’d be willing to share ideas and effects. All of you should have an agreement that you’re all sharing for the sake of bettering yourselves. There’s no room for stealing ideas or putting down someone else’s material just for the sake of being critical. If you find the right group of friends, your craft will be the sum of all their experience and better than you could ever achieve just on your own. 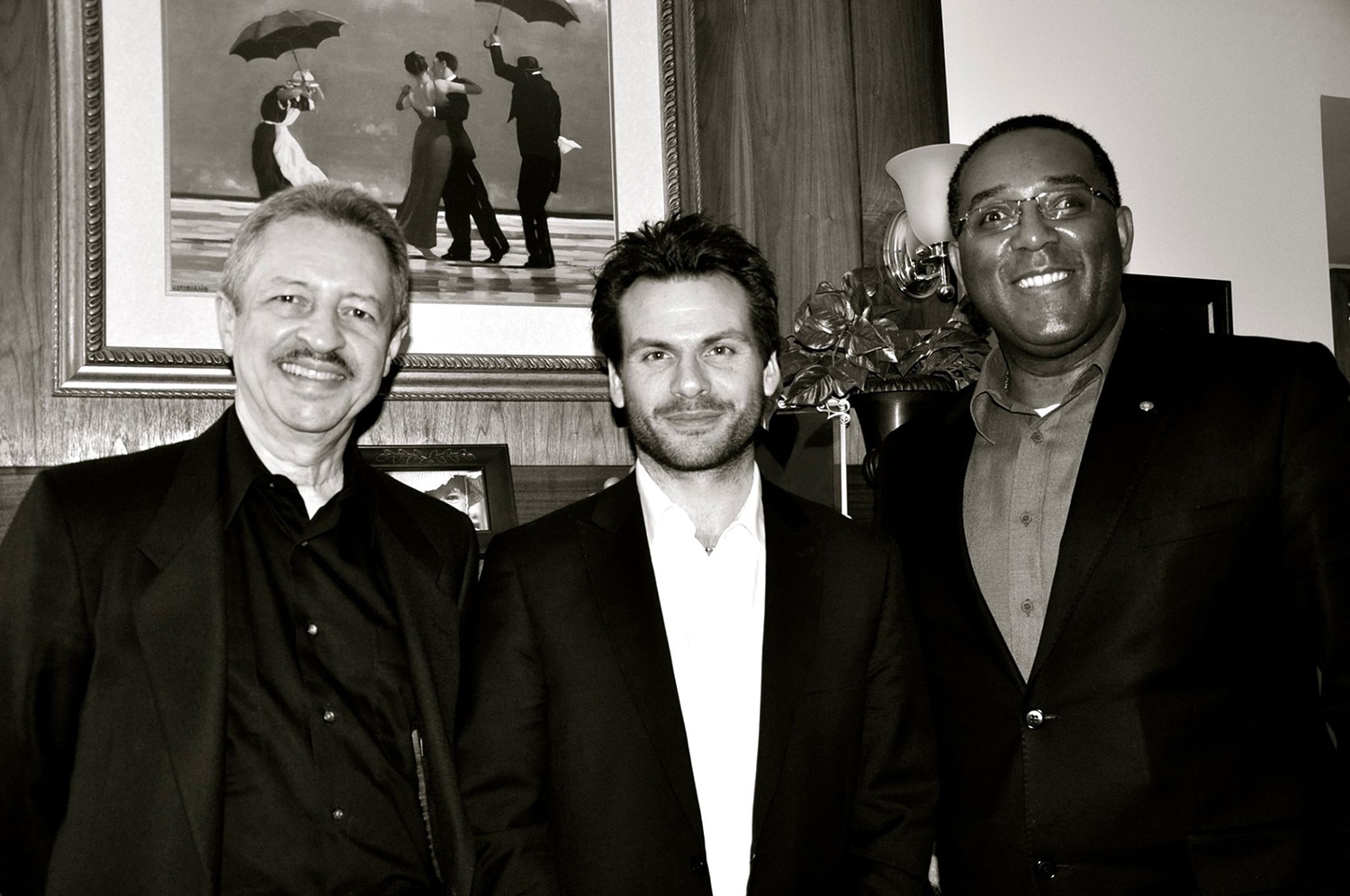 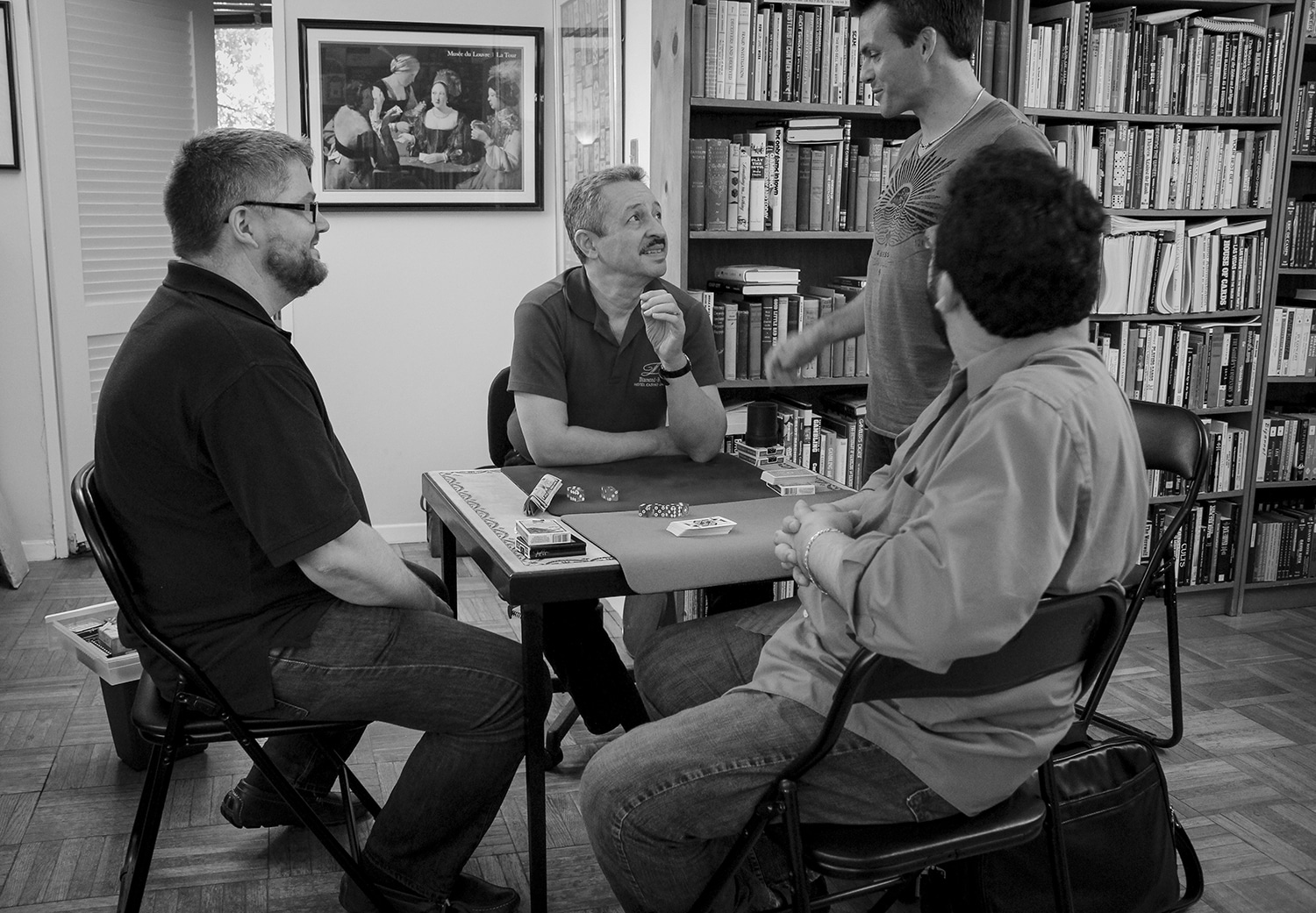