Here are four reasons why your gambling effects suck.

On online magic forums, I hear magicians preach that audiences want magic effects and that gambling effects are boring. I believe this stems from these magicians trying out some gambling material and it bombs. So now they have “experience” and therefore, in their mind, their opinion is valid. (And, then there’s the folks that have never done any gambling material but still offer their opinion that no one want to see it. My favorite kind of expert.) My act typically has 3-4 gambling effects in it, and they get great reactions.

Here’s why your gambling material sucks:

Finally, I’m not saying gambling material is superior and you must add it into your show. I’m just saying that if you’ve tried it and you don’t like how it plays, think about what I’ve explained so far. Was it good gambling material, was it in the right place in your show, what came before and after it, what kind of audience did you have? And, perhaps at the end of the day, maybe gambling material is just not a good fit for your character. For me personally, a typical show is an equal split of magic and gambling material and all of it resonates with my audience. Watch a few gambling effects here and see the reactions they get: 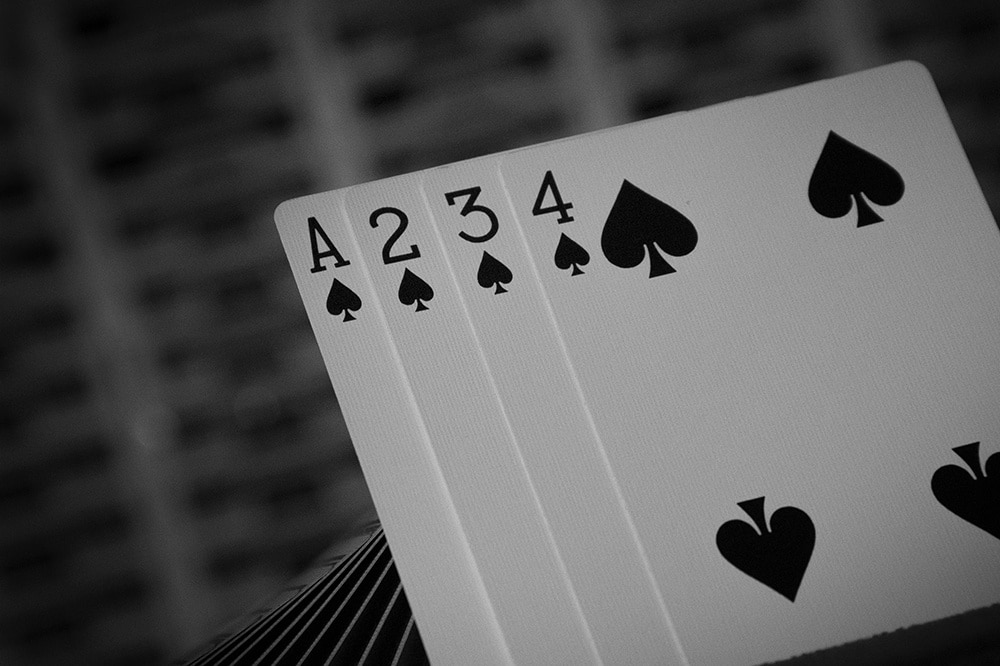