When Did You Realize You Knew Nothing?

Home When Did You Realize You Knew Nothing?

When did you realize you knew nothing about magic? I can remember lots of times during my journey through learning magic when all of the sudden I realized that I knew nothing.

I started learning magic at the age of seven. I read as many card magic books as I could. I learned about ten to fifteen card tricks that all used some basic sleight of hand. It took a while, but eventually I reached the point that I could fool other kids at school, my parents, and my older brother. That was a major achievement for me because for years I’d always get busted. So, after fooling these folks regularly, I figured that I had learned magic. My sleights were good enough to fool anyone and I knew everything that I needed to know.

A few years later, and I found out about a magic shop in my neighborhood. The first day I was there, one magician in the shop showed me a simple trick with a white silk. With his sleeves rolled up, he balled the silk up into his fist. He snapped his fingers and the silk was gone. He snapped his fingers again and it reappeared. I said, “Now wait a sec…do it again!” And, he did—ten more times! It was just gone and then it was back. What he did was not possible. He didn’t share the secret with me that day and for the next few weeks I couldn’t shake that feeling of astonishment. I couldn’t understand how he could have used sleight of hand to vanish that silk while I watched that close. It was after learning that trick that I realized there was a whole other world of magic and methods I had absolutely no idea about. I started exploring all sorts of different types of magic and I was blown away by how devious this craft was. So, armed with thousands of dollars worth of magical props and their secrets, now… now I knew everything.

A few years later, my mom brought me to see David Copperfield at the Palace Theater in Albany, NY. Copperfield vanished from the stage and instantly appeared right next to me—on a motorcycle. I mean, what kind of gimmick does that trick? Over and over I was completely fooled and realized yet again, I knew nothing. (And, honestly, I never read any books on stage illusions purposely so I can still feel like a kid watching these shows. To this day, I enjoy being fooled hard by this stuff.)

So, I worked hard for another decade. Ten more years of practice, reading, learning, performing, failing, fixing, reflecting, watching others, and building a solid repertoire. I learned early that gaining as much knowledge as possible was the secret. Then, in my early twenties, I met Darwin Ortiz. I knew that he’d be impressed with he skill set that I had acquired on my own—and he was.

On our first session, I asked him to critique my bottom deal. He watched me do a few minutes worth and said, “Not bad. I can tell you’ve put a lot of time into this.” (At the time, I was doing some shitty self-taught bottom where I used speed and a huge turn of the hands to hide the take. It was garbage.) Darwin then offered to show me his stud bottom deal which I hadn’t seen anywhere before. He placed the four Kings at the bottom of the deck and started to deal. Now, I saw with my own eyes that he took the top card, but when it hit the table, it became a King. I remember this vividly. And, I remember thinking, “This old man is fucking with me. Those are obviously duplicate Kings. I drove eight hours to learn from the world’s best and he’s showing me a pseudo bottom deal demo? He expects me to believe this bullshit?” At the end of the demo, he showed the bottom of the deck and the Kings were gone. I thought, “Now, that’s a cool trick!” I had to admit, I didn’t know how he ditched the other Kings. He offered to do it again. About halfway through the second demo, it hit me. These are real bottoms. “How in the actual fuck?” was my internal monologue. I got up out of my seat shouted, “No fucking way!!” I watched a third time with my eyes literally one foot from the deck. I had never seen anything like this before and I realized again that I knew nothing about this craft.

So, I pretty much had to forget everything I learned about card magic from day one and start over. And, I did just that. I learned that almost all the things I had learned from books and DVD’s or things I had taught myself were riddled with flaws and bad thinking. Over the next 5-6 years I started learning all the real work. Now—I was a pro. I had the world’s best teaching me. I knew everything.

Still hungry for new techniques and strong card magic, I decided to order a DVD on card cheating. I figured maybe there’s something on this series that I could learn. The DVD set was called GPS by some guy named Steve Forte. Well, within about 30 seconds, I realized again that I knew absolutely nothing about card magic and gambling techniques! What’s fascinating about this process is that there will always be someone out there that raises the bar. I continued to study with Darwin for another 20 years after that day he showed me the bottom deal, and at least twenty more times I left lessons realizing I still knew nothing. Richard Turner, Tom Mullica, David Blaine, Tony Giorgio, Lennart Green, Del Ray, Juan Tamariz, Rene Lavand, Harry Lorayne, Vernon, and Marlo are just a few other names that always remind me that even if you work a lifetime in this craft, you’re still only scratching the surface of what’s out there to learn. Find these people. Study these people. Become these people.

Large burgundy close-up mats now on sale! Get one before they’re gone. Sale ends in 48 hrs. 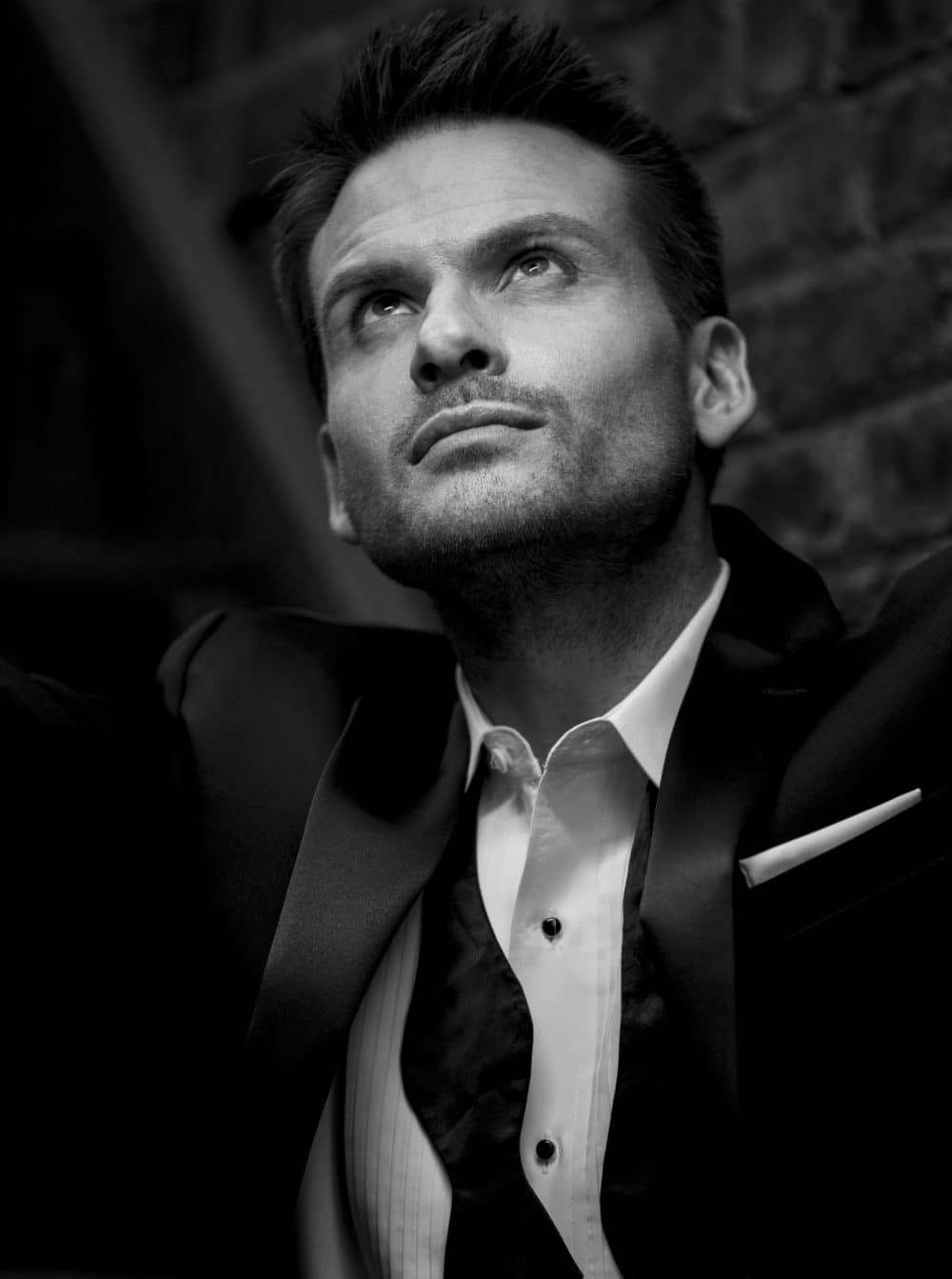