In the past few years, I’ve performed at quite a few magic conventions, from MAES, Magic Live, The Session, and Magi-fest to The Assembly in Australia and Abbott’s in Michigan. However, my most recent convention appearance was quite different. I had the pleasure of lecturing and performing in the gala show for Scott Robinson’s TRICS convention.

This is a smaller convention of only about 350 magicians as opposed to Magic Live where there’s close to 1700 attendees. So with a smaller group, the sessions in the lobby are much more intimate. You can connect with more people and have meaningful sessions and conversations. When you’re at a convention with close to 2,000 magicians, it’s difficult to spend time with everyone.

I was on the bill with Christian Engblom, Mario Lopez, Will Houchin, David Stone, Marc Oberon, and Erik Tate. This was a great line up because each performer brought their own material, unique character, and performing style to the table. So, what makes TRICS so different than all the rest?

For the gala show, the first 3 rows (close to 60-70 seats) are reserved for lay people. This is a brilliant idea that I wish all conventions incorporated. One of the problems that I notice with conventions is that typically all the magic performed is designed to fool magicians. And, that’s what magicians want and expect at a convention. However, that’s not the same material that we as magicians perform in the real world. Virtually all of the magic I create is intended for lay audiences. I’ve noticed over the years though that magicians enjoy my approach to the construction of the effects and the work I put into my performing persona. Any of my “magician fooler” effects I don’t teach. I save those to slay in the lobby. (RIP fellas.)

So, what a great opportunity to perform material that’s created for lay audiences to lay audiences in front of 250 magicians! I only had about 15 minutes for my part of the gala show. I opened with a classic version of Triumph. Magicians could see the ending coming from the moment I shuffled faces into backs. However, the room gasped at the revelation at the end.

My second effect was Catch Me if You Can. This is a prop bet where I play 3 games against the spectator. I’ve heard plenty of criticisms from magicians about these types of effects. They think that I’m belittling the spectators and mocking them when they lose. Nothing is further from the truth. (Although, I do beat up an 8-year old kid in this routine. Hey, it’s not my fault this little fella didn’t pay his debts.) This effect had the most laughs and had the most audience involvement and was the favorite among all the magicians and lay people at TRICS.

I closed with a nearly ten-minute gambling effect. It’s a multiphase routine you could almost call an act. It establishes you as a card god and ends with a stunning revelation. It’s a pure skill effect and it got nothing but gasps from the audience. Again, magicians tend to think audiences don’t like skill effects or gambling routines. This particular gambling routine gets the same reactions as a pure magical effect. The entire set was a hit with the audience.

Here’s a quote from Scott himself:

“Jason recently lectured and performed at the 2019 TRICS convention. He was Dynamite! His lecture contained strong practical material and was also entertaining. The attendees consistently told me that they could not believe how great the lecture was! The highlight was Jason’s work during the gala show! We always ask the lay audience who their favorite was and Jason was at the top of the favorites. They loved his character and really enjoyed his take on gambling focused material. Make no mistake – this material engaged the audience, totally fooled them and help make for a memorable evening. I can’t say enough great things about Jason at TRICS 2019.”

If you have not attended TRICS yet, please do. I had a great time and will definitely be back. If you’re a performer and haven’t had a chance to work at this convention, do yourself a favor and get on the bill. It was a great experience to do my show for lay people so magicians can see how the material plays.

Also, my latest set of lecture notes is back in print: https://cardmagicbyjason.com/product/cons-for-the-distinguished-gentleman-lecture-notes/ 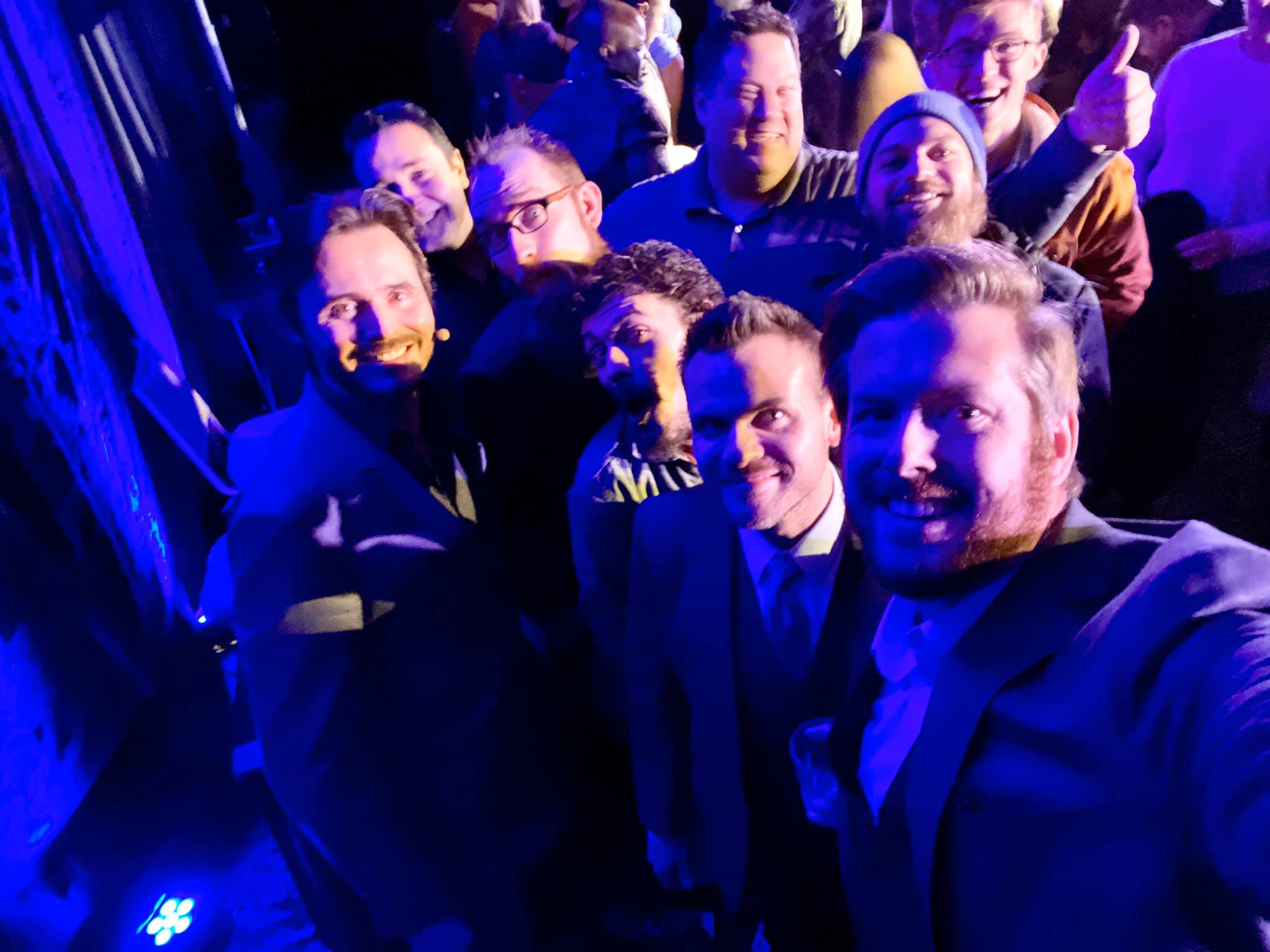 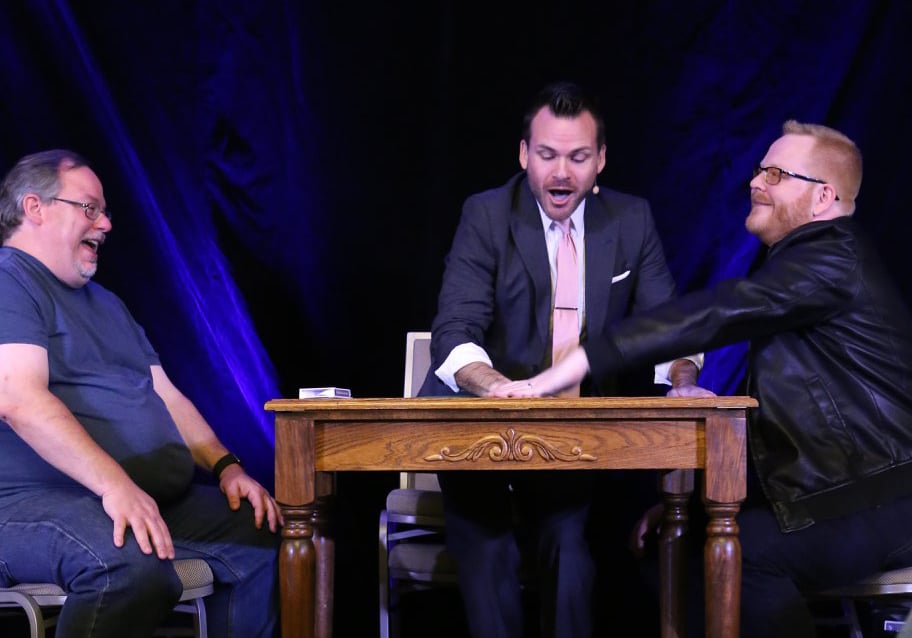