Once in a Lifetime

Home Once in a Lifetime

I’d like to share sometime interesting that happened last month that I’m sure will never happen again. It gave me a unique opportunity to experience the impact of my own material. Against all odds, I saw an incredible card trick I hadn’t even invented yet.

First, some insights on creativity. Part of what I’m trying to bring to the magic community is new effects and new presentations. (We don’t need more versions of Oil and Water and Reset or more color changes and ways to control a selection to the top.) So, as an exercise, I’ll often pretend to do a card trick that I have no method for. If you only look through the lens of possible methods while creating an effect, you are limiting yourself. So, with no method in mind, I now have a sense of openness to allow the presentation and the handling of the cards to go anywhere. The downside is that the trick won’t work because there’s no method. Every now and then though, I may create a method and solve the effect. (This happens maybe once or twice a year.) But much more often, I’ll create something new and interesting, but it’ll be impossible to solve. Either way, it gets my brain thinking outside the box.

A few weeks ago, I was working on a “mock effect” where the deck was shuffled by the spectator and then they deal through the entire deck face down one card at a time. During this dealing process they set aside four random cards onto the table. My conditions were that they shuffled. They dealt, and then they reveal the cards at the end. These cards would be the Aces. So, it would be like Open Prediction on steroids. As I’m doing the effect, I’m creating the patter on the spot and acting out the spectator’s actions. Again, I knew it wouldn’t work, I just wanted to see what the ultimate version of what the effect should feel like.

After the dealing through the deck and removing four random face down cards from different places in the deck, I confidently delivered the closing patter. “If you really could rely on luck, then these cards should be the four Aces.” I turned the four cards face up on the close-up mat and they actually were the four Aces!

What a shock! First off, I did a double take. My brain and body froze completely and I felt a nervousness and tingling sensation in the pit of my stomach. (Simply put, it felt surreal.) The second thing I did was to look for a method. I looked at all the other cards in the deck to see if I had grabbed some deck that had more Aces in it by accident. Nope…just 48 cards. After a good 15-20 seconds, reality started to sink in. I had to accept I beat the odds. (4,164 to 1.)

Then I realized that something truly awesome just happened. I got to experience exactly what my spectators experience when they see me do an effect. I went through all the phases: shock, disbelief, reasoning, shock again, and then acceptance. (It can’t be a trick. I really did it!) How often as a magician do you get to experience and be fooled by one of your own creations?!

After the effect, I took a photo so I’d have something to help tell the story. (See photo below.) The exercise paid off because I did end up creating a version of this effect that I’m currently performing. Now I know what it’s doing to people! 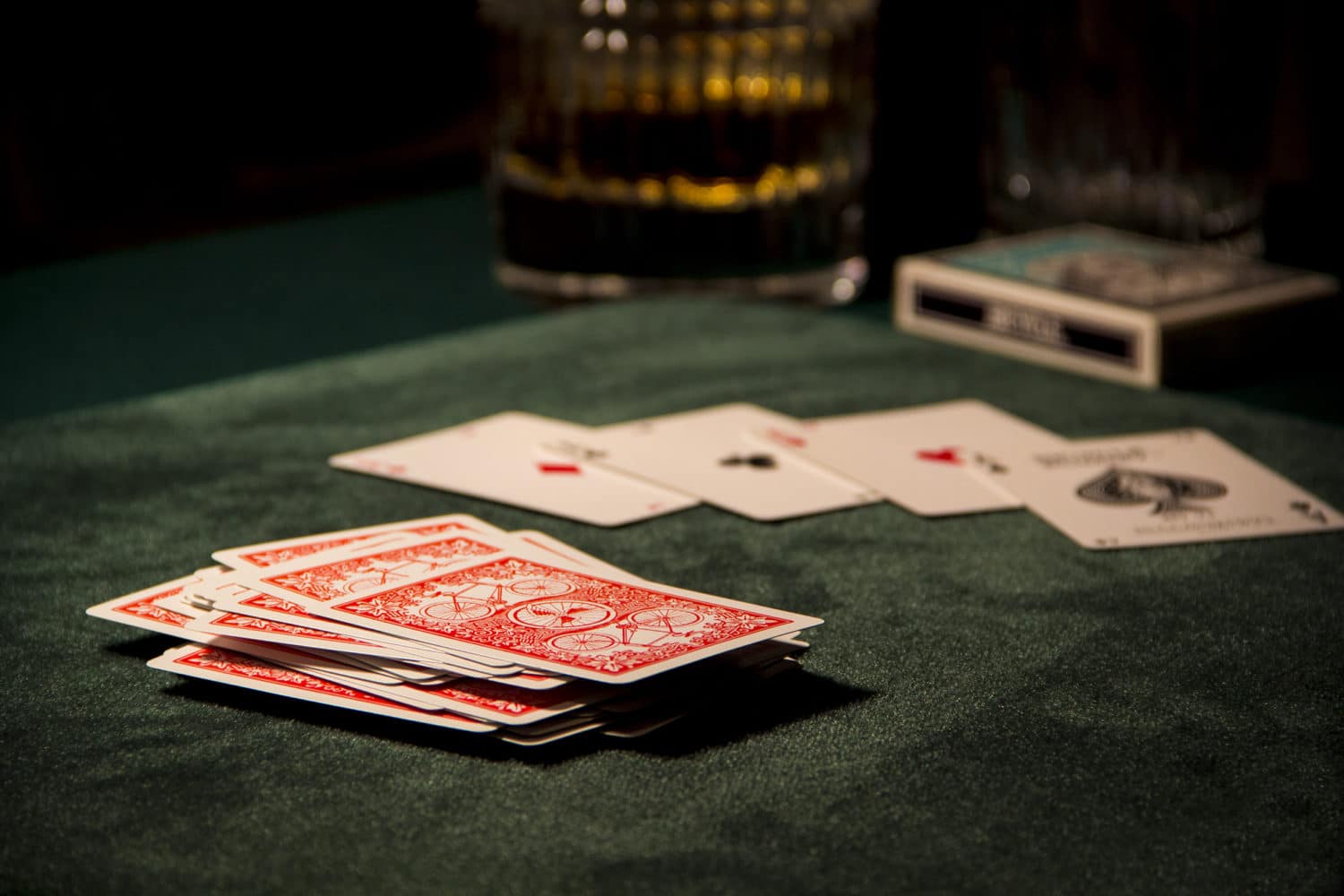